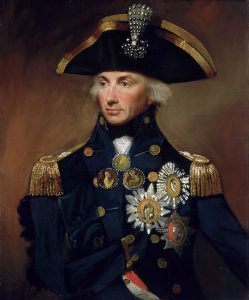 Anyone who served in the military is familiar with the abbreviation “RHIP”. It stands for “rank has it’s privileges”, meaning that those of higher rank, get more bling, while those of lesser rank get the fuzzy end of the lollipop.

And, of course, it’s not just the military that embraces that policy; police forces, fire departments, and yes, business’s, schools and industry all have policies that favor those of higher status, seniority, or position. And that’s how it should be, after all…we aren’t communists are we. 😊

But sometimes funny things happen when RHIP runs amok, shall we say. Or, when RHIP takes a strange turn. 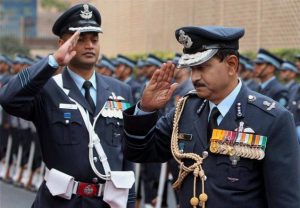 One story, told and re-told in one variation or another in almost every military installation I ever served on, related to a supposed incident in which an enlisted man failed to salute a young lieutenant. The enlisted man was carrying a load of groceries out of the commissary and thus, could not salute.

Urban legend? Perhaps, but it’s great coffee break faire in the ranks of the enlisted corps, all over the armed forces. Everyone likes to see a snarky junior officer get his comeuppance.

One story of upper echelon humor in Vietnam always gave me a good laugh. Now all humor is based on a bit of fact, and there’s enough believable information in this one to be true, which is what really makes it funny.

In the South Vietnamese Air Force, many Vietnamese pilots were great aviators, and some were fearless in battle, but many of them had the habit of strolling around with their flight helmets on, even while off duty. Most American pilots removed their helmets as soon as they got out of the cockpit, but the Vietnamese pilots would walk all over the damn place, with their helmets firmly attached to their heads. I witnessed this myself on several airbases over there and found it quite comical. They looked like small aliens, walking around in their space suits.

Now according to those in the know, a top Vietnamese officer named General Trang, was at Ton San Nhut airbase in Saigon, waiting to be flown to another base via helicopter. The pilot and the “peter pilot” (chopper co-pilot) sat waiting for the general in the chopper. Because the Vietnamese are small and slight of build, and they wear their helmets all the time, the two pilots waiting in the chopper didn’t realize that the general was already on board, sitting in the rear seat. They thought it was just a flight suit and helmet, placed upon the seat in the fashion that extra flight suits and helmets were typically stowed.

As the pilot spoke to his co-pilot, the dirty deed went down.

“I wonder where that goofy SOB Trang is. And that little toady aid of his is late to. They better get their butts in here damn quick, we’re supposed to depart in ten minutes.” 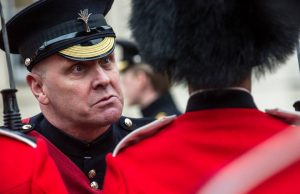 General Trang, who was sitting in the backseat all along, mistook as an empty flight suit, understood English perfectly well. He immediately got up and left the helicopter, much to the surprise of the pilot and co-pilot.

Within two days both men were transferred to helicopter dust-off duty, picking up the dead and wounded from combat zones, in the deadly Central Highlands of South Vietnam.

Don’t mess with a General!