Posted by Joe Campolo Jr.
Today’s guest writer is Dick Evenson. Dick, a friend of mine for many years, founded and manages TWS Consulting; a highly successful marketing company. Dick is semi-retired and lives in Northern Illinois with his wife Georgia. Dick and Georgia enjoy spending time with their children and grandchildren. Dick has shared his thoughts on Leadership. Thanks for visiting my website. ~Joe 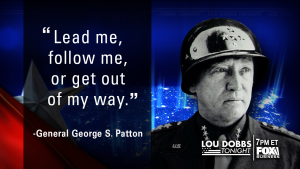 Linkedin
◀ Yellowstone With an Oriental Twist (published by the MWSA 2017 summer edition)
The Critters of Vietnam (Published in MWSA Dispatches; Fall 2017) ▶