One Ticket to Paradise!

Okay, just a short blog for this Father’s Day, in honor of my late father, who was a good father and a good man. An article in today’s Kenosha News about another man’s father story, caught my attention.

His father was a good man also, who taught him right from wrong, bad from good, all the important stuff. The writer described how, while attending Catholic school, he wasn’t too comfortable with the teaching that only Catholics were admitted to heaven. His father taught him, amongst other things, that God would not stand for such a one-sided admission policy. His father also taught him never to argue religion or politics; “No one changes their mind, and you only end up with bad feelings”. His father was a very smart man, I might add. 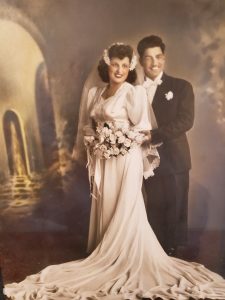 Now I am not now, nor ever have been overly religious. However, I, take no issue with those who are, and am in favor of any organization that advocates people to keep their nose clean and treat each other decently.

So, I stumbled along in Catholic school, trying to walk a fine line between John the Baptist and Hannibal Lector. My parents said we could return to public school when we reached high school, as by then the holiness thing should have taken set. (Catholic High School tuition was a significant factor in reaching that decision)

I did, however, have one deep spiritual revelation while attending Catholic school. I believe it was in the seventh grade we were taught that if we could get a non-Catholic to convert to Catholicism, we would be guaranteed a place in heaven.

Now they had my full attention! One of my neighborhood friends, a girl we will call “Betty”, was a “Protestant”. Moreover, she was not a very strong Protestant, and no one in her family was either. They were very casual about their religion, seldom attending church or engaging in any activities involved with it. (Sort of like my approach)

So, my devious little mind went to work and hatched a plan. Since Betty and her family were so ambivalent about religion, it would not be a big deal for Betty to convert to Catholicism, I felt. And me being Betty’s sponsor of course, would literally reap my heavenly reward! 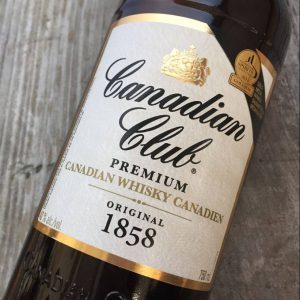 Heaven and all the best, would soon be mine!

I went to work on the project immediately. Betty, very casual about it, basically said “No Problem”.  I figured I’d have to go to work on her parents, but they succumbed to my charm faster than a fur seal in a pod of killer whales, (not Wales) …. anyway, it was clear sailing ahead!

Now all I had to do was get Betty and her parents, to sign on the dotted line. The next step after that would be a several week indoctrination course, in which Betty would be taught all of the important aspects of being a Catholic, and eternal salvation was mine!

Elated now, knowing that no matter how many “mortal sins” I may commit in the future, I had the pass…the “get out of jail free card” …. the shoo-in through the Pearly Gates. Up until that time, I figured, that even at the young age of eleven, I would probably have to at least do a little time in “Purgatory”. At least two or three years on about three fifty, I had estimated. But now I was free and clear!

My plan was falling into place flawlessly, I had the forms to give to Betty to get the needed signatures, so the skids were all greased, the stage was set. Then…. came Dad. My mother, who was not overly religious in practice, thought the whole affair rather humorous. But when Dad caught wind of it, the process came to an immediate halt, putting my slam dunk into perpetual bliss in immediate jeopardy.

First, I got the “look” …. the same one he gave me when, at one time, I told him my toenails were too long to cut the grass. And it was all downhill from there. When I suggested he run it by Monsignor at the church…. I got the look again! 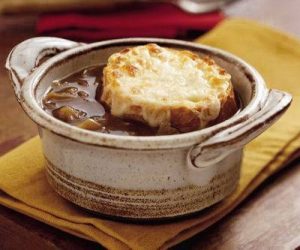 Back to the slow cooker for Joe!

No amount of discussion could persuade my Dad to sign off on my little scheme, so, unfortunately, the auto-heaven thing is out, and it looks like that visit to Purgatory is back in.

But I can take some comfort in the fact that I will probably have a lot of company. Break out the sunscreen!