Some Musical Performances I Have Enjoyed – A StoryWorth, Story from Grandpa Joe 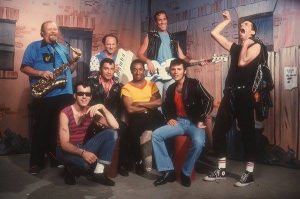 The one and only Sha Na Na

I’ve had the opportunity to see many live musical performances. Of all the ones I’ve seen, there are several that I’ve probably enjoyed the most.

There was an old rock and roll revival band called Sha Na Na, which I enjoyed seeing. They really livened up the stage! They had quite a few members in their group and they often appeared with other Rock & Roll bands. I saw them perform at the Hollywood Palladium on Sunset Boulevard in Los Angeles, back in the 1970’s. (Those were the days)

I saw the Edgar Winter Group in Las Vegas in the late nineteen seventies. The group I was with had free tickets, so we went. I didn’t really care for them too much, but some in our group did. As they say, one man’s music is another man’s noise. 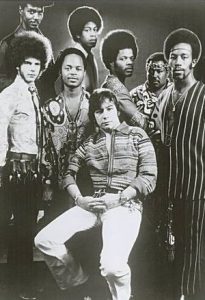 When rock concerts were still free, I saw the rock group War, with Eric Burdon. That was in 1971, in Southern California. It was held outdoors, as most rock concerts were back then. The concert was pretty good until a riot broke out. Me and the little group I was with got out of there muy pronto! 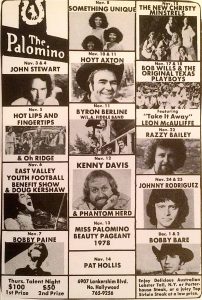 The Palomino was great

For a time, I lived in an apartment complex right across the street from The Palomino in North Hollywood, California. The Palomino was the largest C & W nightclub west of the Mississippi. Out by the pool, we would often hear the performers at the Palomino, and many people visited us just to listen to that music. Buck Owens and his Buckaroos played there so often, I could hear those tunes in my sleep. Oh it’s cryin time again….

In addition to C & W, they also featured many rock & roll and soul groups. Great tunes! 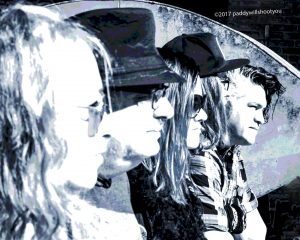 I also enjoy listening to my brother Nick and his band, Donoma. American Rust is my favorite album from the group. 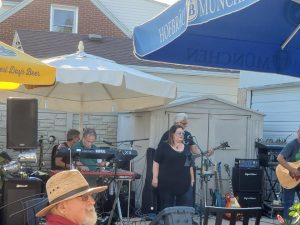 My friend John and his band jamming

My friend John plays several instruments in the band he’s in. My friend Ken plays lead guitar and sings in his band. Those are always a good time also. 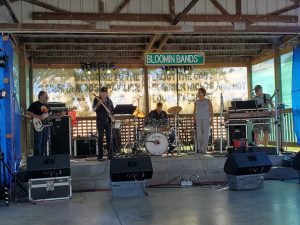 Kenny jamming with his group 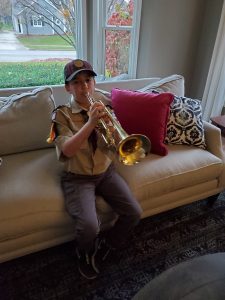 And there’s quite a few bands I’ve seen and enjoyed, that for some reason or other I don’t recall the names. 🙂